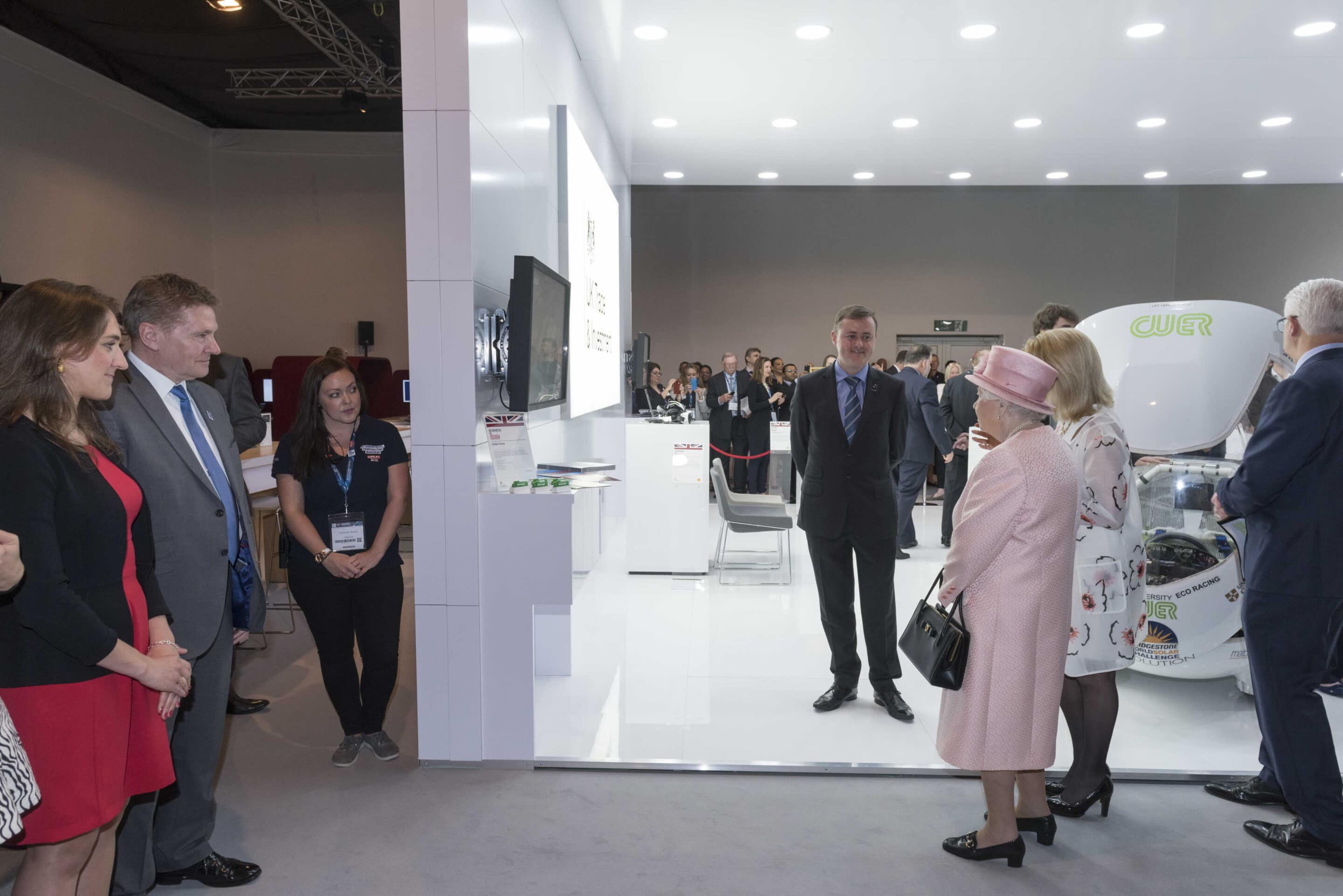 The International Festival for Business 2016 took place between the 13-30th June at the newly opened Exhibition Centre Liverpool and hosted visitors from 69 countries. The festival was opened by the UK’s Chancellor George Osborne, who highlighted the importance of international trade for the global economy. Clarke Energy’s Group Marketing & Compliance Manager, Alex Marshall participated in the panel that followed immediately afterwards which was chaired by UKTI Northwest’s Director Clive Drinkwater and shared some stories of Clarke Energy’s experience of international trade.

Clarke Energy was invited to participate in the UKTI Pavilion during the Energy and Environment week and displayed a movie showing examples and case studies of UK and international projects the company has worked on. These included coal bed methane power plants, Liverpool University CHP plant, power plants for independent power produces and a case study from Biogen. The highlight of the event came when Her Majesty Queen Elizabeth II visited Clarke Energy’s booth and discussed the Shard’s CHP plant, independent power producer plants in Africa and remote power plants in Australia. 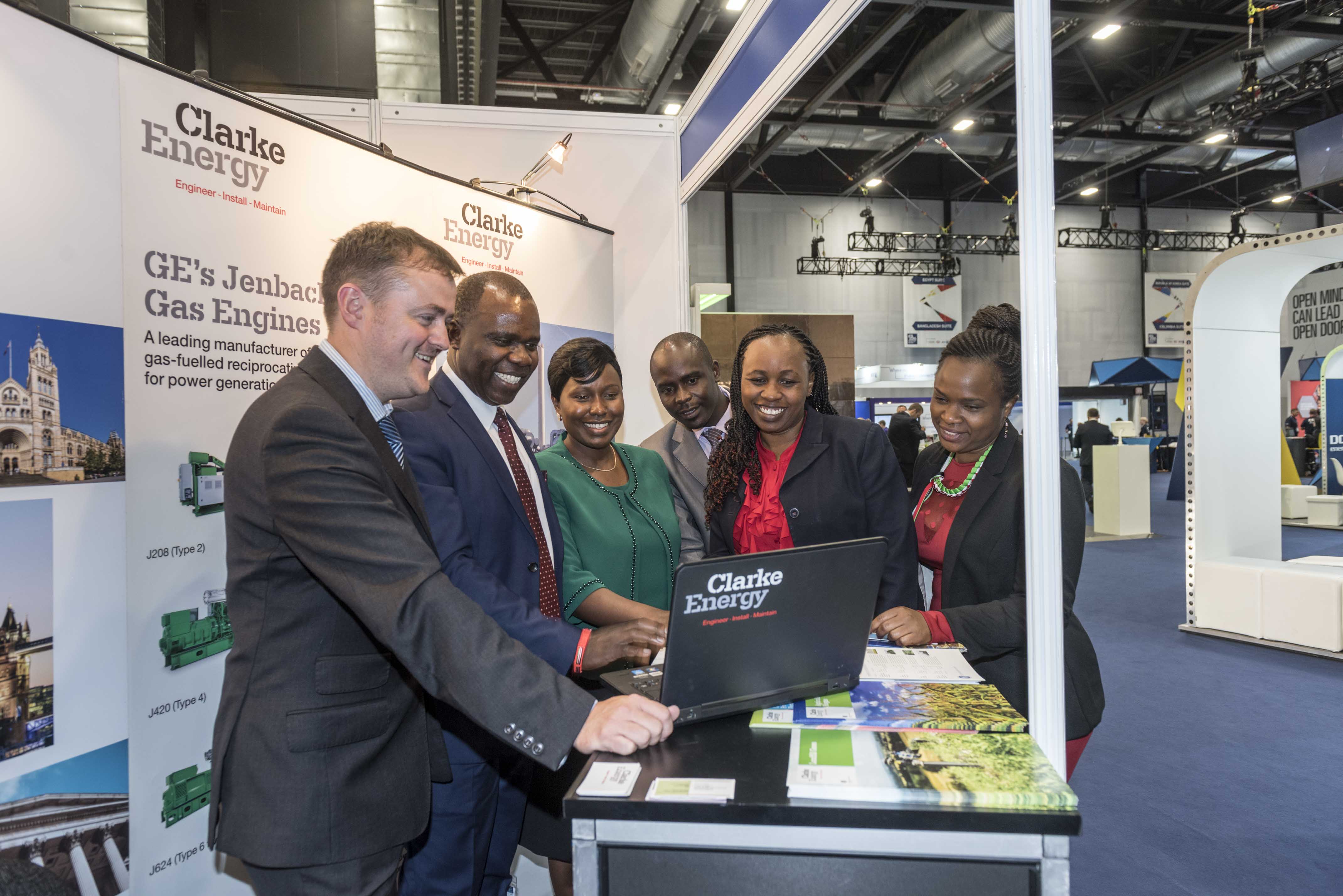 Alex participated in the Power of the Chamber International Network event, Africa Panel on the 15th June along with UKTI’s Renewable Energy Event Conference on the 16th of June. Alex was also interviewed by the BBC Northwest Today programme regarding the Brexit decision on the 24th of June. Finally, the Clarke Energy team were delighted to host a Kenyan delegation who were interested to learn about the potential of converting organic waste to energy for applications including sewage treatment and solid waste management, along with Clarke Energy’s CHP plant project with Tropical Power near Lake Naivasha.

The team at Clarke Energy would like to extend its thanks to UKTI in particular the regional team in the Northwest for their support in making the festival a resounding success.