There are a range of renewable gases that can be created sustainably. Combustible gases exist as a stored form of energy and can be used to generate dispatchable power when needed in a gas engine.

Gases that are renewable include those produced biologically from organic materials; biogas or syngas produced from biodegradable material, or green hydrogen produced from the electrolysis of water using renewable electricity.

Anaerobic digestion produces biogas using microorganisms feeding off various putrescible wastes or plants. Biogas is deemed to be renewable as it is part of the short-term carbon cycle and the carbon has been removed from the atmosphere during a recent growing season. 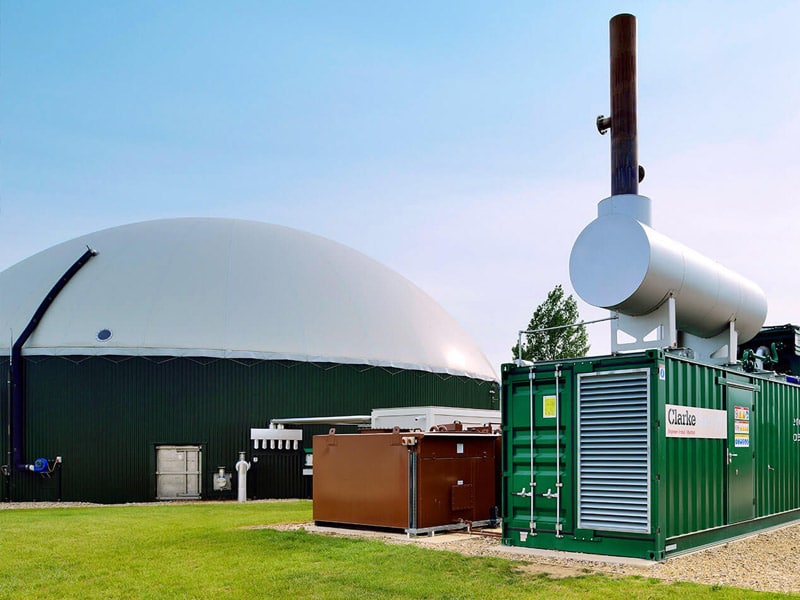 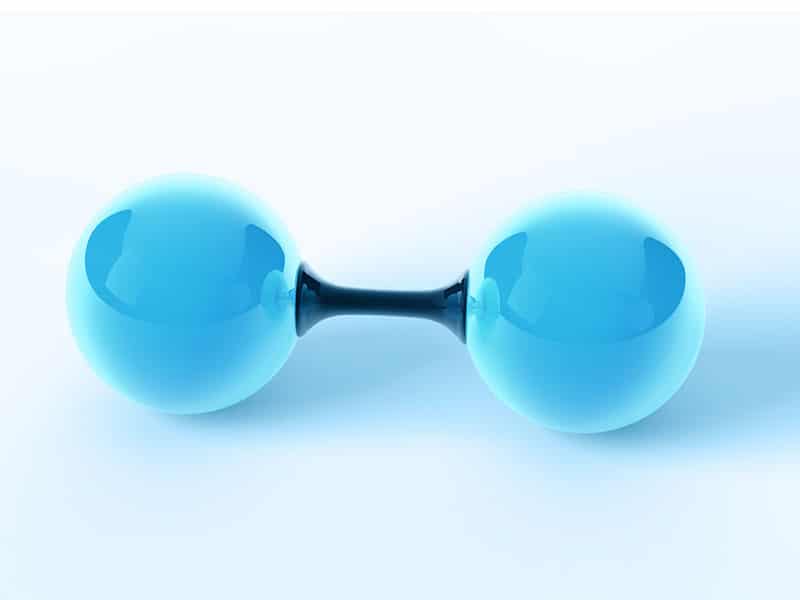 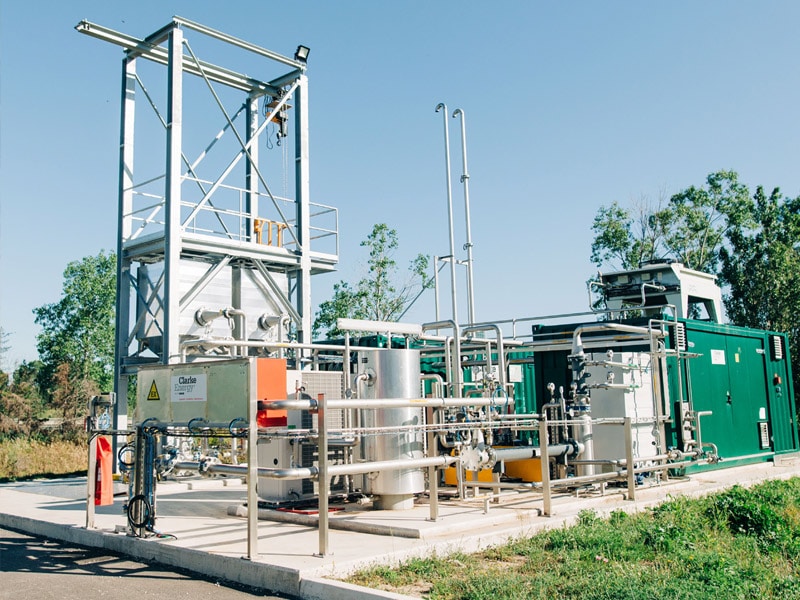 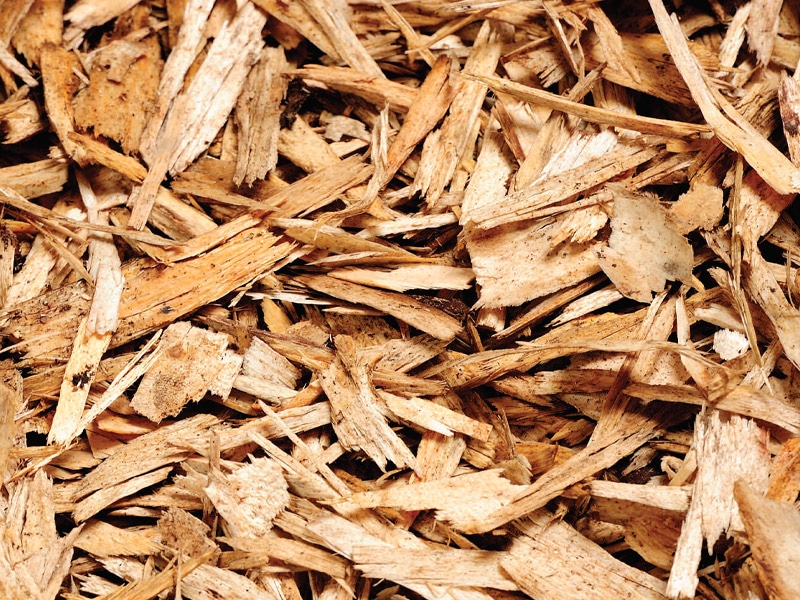 Biomethane biogas that has had carbon dioxide separated, hence concentrating the renewable methane close to 100% purity.

Syngas which is derived from wood, waste wood, cellulose or lignin is a renewable fuel type. Depending upon the feedstock type is typically starts as a blend of hydrogen, carbon monoxide, carbon dioxide, methane and nitrogen. These components can be separated and the methane can be purified to create bioSNG. Both syngas and bioSNG can be used as a fuel in gas engines.

Hydrogen is a renewable gas when it has been generated as “green” hydrogen from the electrolysis of water using renewable electricity, or as “blue” hydrogen when the hydrogen has been derived from the steam reformation of a renewable methane source such as biomethane or bioSNG.

Clarke Energy is a member of the Decarbonised Gas Alliance.