Tunisia, Tunis, November 9, 2020, Slama Frères, part of the Slama Group is based in the in the governorate of Manouba. The group was the first industrial company in Tunisia to opt for a cogeneration energy solution using INNIO Jenbacher gas engines. Slama Frères’ cogeneration facility produces both electricity and heat, delivering overall energy efficiency to over 72%.

The installation, supplied and commissioned by Clarke Energy  in March 2012, has achieved a return on investment well above expectations. The facility delivered in a payback period of 6 months less than originally planned in the feasibility study. For similar projects and with the current electricity and gas prices in Tunisia, the repayment period is now in the range of 27 to 30 months.

After 60,000 hours of operation, the cogeneration unit, equipped with the INNIO Jenbacher JMS416 engine, produced 67,800 MWh of electricity, covering more than 90% of the plant’s needs, 28,400 MWh of hot water at 75 ° C and 21,100 MWh of steam at 3 bar pressure. The operational availability over the entire first engine cycle has reached 96%.

In line with the instructions of the manufacturer INNIO Jenbacher, the Slama Frères engine received its new long block in 2020. Clarke Energy successfully completed this operation, a first in its kind in Tunisia, within the contractual deadlines and with 100% Tunisian service technicians.

With the new engine block in place, the Slama Frères facility began a second cycle of 60,000 hours, benefiting from the latest generation technology for the JMS416 engine. 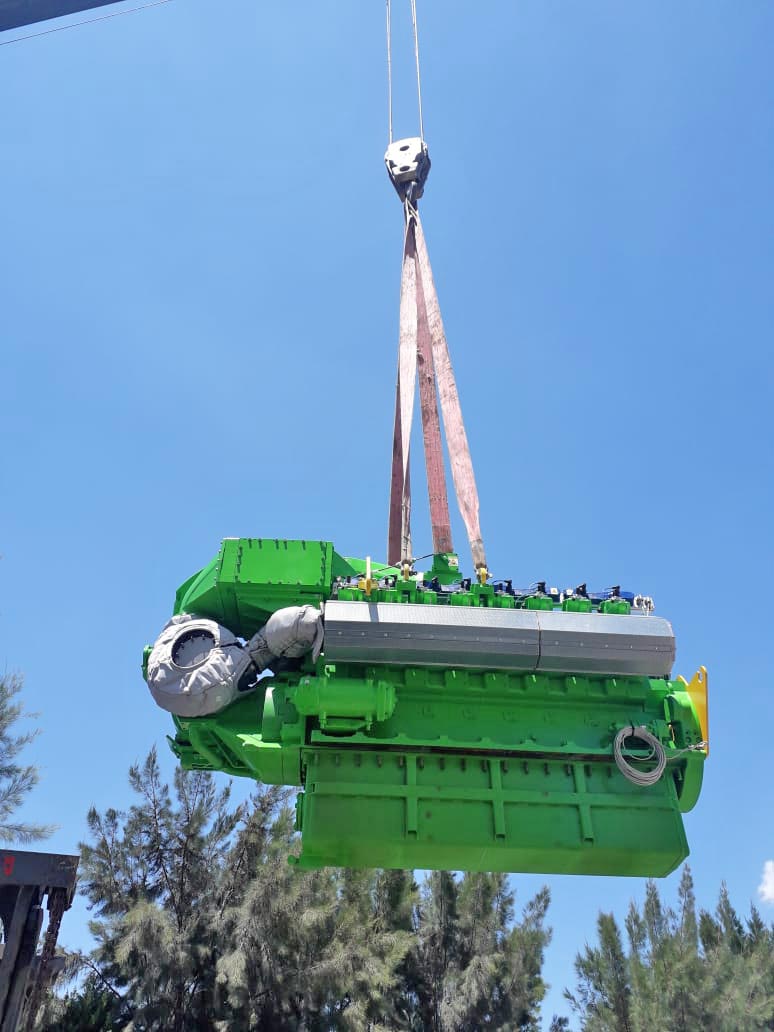 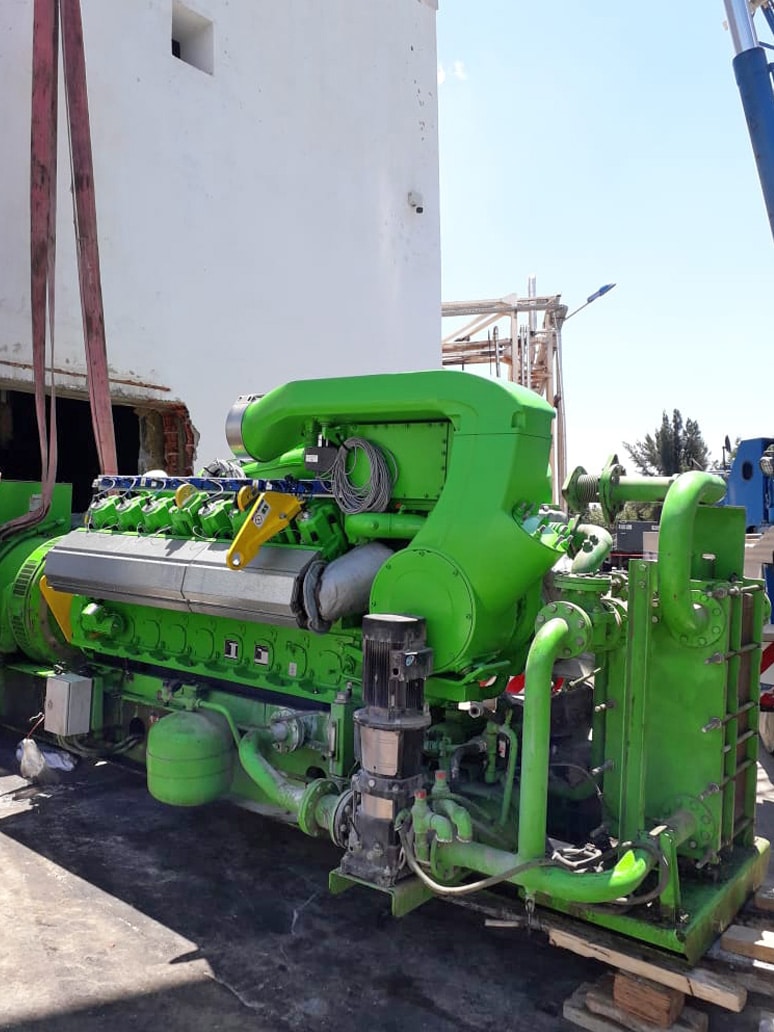 “Our partnership with Clarke Energy started in 2010 with the signing of the first contract to acquire a cogeneration unit with an INNIO Jenbacher gas engine in Tunisia. We were convinced of the quality of Clarke Energy’s installations and service, as well as of the technological advancement of the INNIO Jenbacher engines. During the 8 years of operation of the first engine, we were highly satisfied with the equipment and maintenance, and we achieved an overall availability rate of 96%. The major overhaul in 2020, which is the first operation of its kind carried out by Clarke Energy in Tunisia, highlighted the technicality and know-how of the Tunisian team. The new JMS416 engine is performing well as expected, and meets our needs for electricity, hot water and steam. ”

“We are honoured that Slama Frères, our first cogeneration customer in Tunisia, has renewed its trust in Clarke Energy. Thanks to the INNIO Jenbacher engine, and the service of Clarke Energy, Slama Frères has been able to optimise its operating costs and obtain the expected return on investment.”

“The skills of our technicians and the involvement of our logistics and stock experts have enabled us to succeed in this first major overhaul. This will be followed in the coming months by other similar operations at different sites. Today, we are pleased to be starting a 2nd cycle with our partner Slama Frères”

Leader on the Tunisian vegetable oils market with a turnover of 160 million tunisian dinars in 2019, Slama Frères has been one of the leading specialists in refining and packaging oils since the start of its activity in 1972 under the brand “Nejma”, the production of vegetable fats as well as the manufacture of household soap, marketed under the brand “Royal”.
http://www.nejmahuiles.com