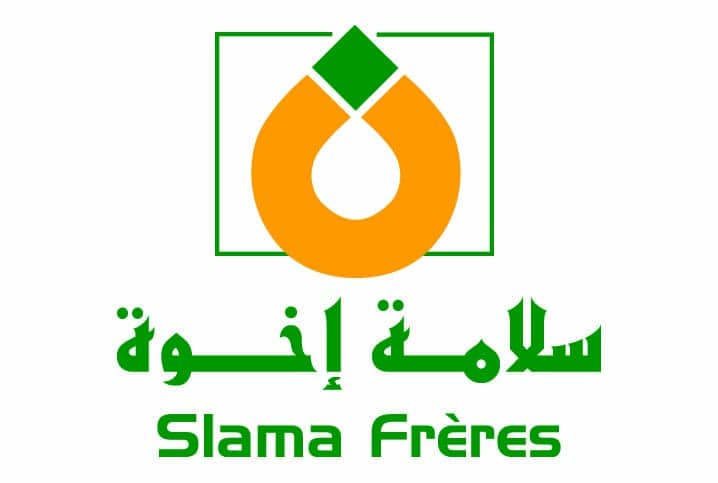 The SLAMA FRERES Group is a specialist in refining and packaging oil and vegetable fat under the brand “Nejma” as well in making harsh soaps and liquid detergents under the brand” Royal “. The group is the first industrial organisation in Tunisia to choose gas engine technology.

The high electrical and thermal efficiency of GE’s Jenbacher gas engine that is deployed at the site as well the quality of our team’s performance and service was a key reason for the client’s original selection of the technology.

The engine deployed at Nejma Huiles site is a JMS 416, with an electrical output of 1.1 MWe and it produces 627 kW thermal form of hot water and 468 kg/h of steam at 3 bar.

The engine is connected to the grid with a possibility to switch on island mode and offload non-priority loads of the plant in case of a cut from the STEG (Tunisia’s national electricity and gas company).

Since its start up in March 2012 to this day (May 2016), the engine produces 34,000 MWh of high efficiency energy. The operational availability is of 96% (an availability which is higher than the contractual agreements: 95%). The facility enables the customer to reduce its annual energy bill by 1.7 million TND and avoid carbon emissions of 6.8 tonnes of CO2 per year.

In 2016, our Tunisian team has successfully delivered a 30,000 hour scheduled engine overhaul to the customer’s satisfaction.

The customer also has to amortise its investment with a return on investment of three years and eight months, six months rather to what was originally planned.

Mr Samir Frigui, Technical Director and Mr Zied Abdallah, Responsible for Energy Department from Nejma Huiles commented “We are very happy with Clarke Energy’s maintenance teams’ performance during the efficient scheduled overhaul of the generators this year. In addition we are delighted with the speedy return on investment for the generation assets that has been realised in 3.8 years that is half a year earlier than we originally expected. ”

Ali Hjaiej, Business Development Director for Clarke Energy commented “the success of this installation is testament to the suitability of CHP technology in North Africa in achieving reliable, high efficiency power generation for industrial facilities.”