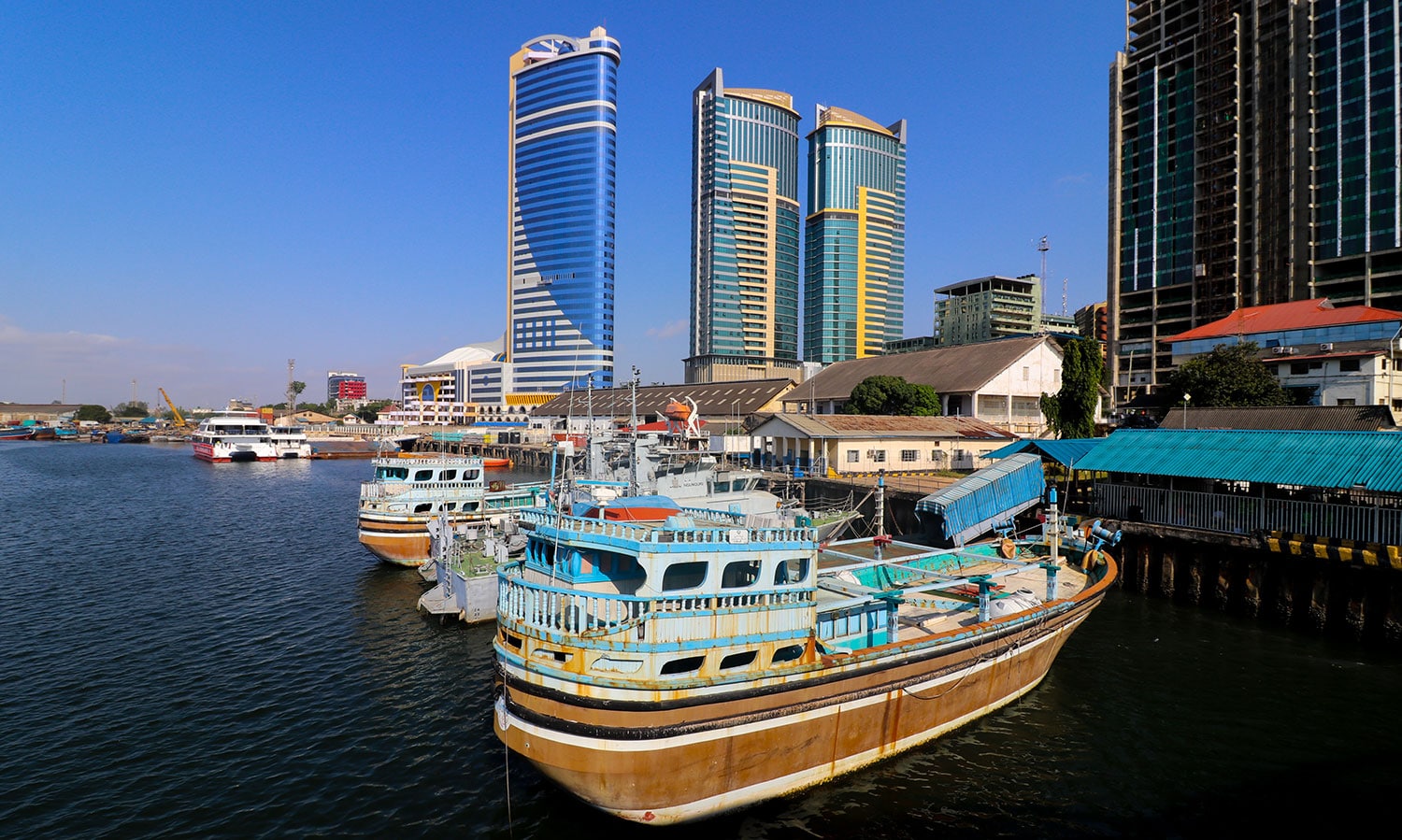 -Significant carbon savings and cost reductions to be realised from switching from diesel to gas as a source of fuel for power generation.

Alaf, previously Aluminium Africa, is a leading steel roofing and allied building solutions provider based in Dar es Salaam, Tanzania. Alaf is part of the wider Safal Group of companies which has operations in 13 countries in Africa.

Alaf’s manufacturing facility is located on the main industrial complex in Dar es Salaam, on Nyerere Road which runs between the country’s main international airport and the city centre.

The recent addition of new gas pipelines which run domestically-produced natural gas from the south of Tanzania up to the main commercial city Dar es Salaam means gas is available for industrial facilities to use for self-generation of electricity. Tanzania’s national electricity grid is notoriously unreliable and self-generation of power is advantageous for the delivery of reliable power for manufacturing.

Clarke Energy’s Managing Director in Africa, Alan Fletcher commented “Alaf’s decision to opt for gas-based power generation demonstrates the growing acceptance of gas engines for reliable self-generation of electricity for factories in Tanzania. This new project for Clarke Energy in Tanzania shows the success of gas-fuelled power generation in the country. The project will help reduce factory’s operational costs and in parallel deliver reliable supplies of power.”

Ashutosh Charan General Manager – Coil at Alaf, commented “We selected Clarke Energy to supply us with a GE’s Jenacher gas engines at the Alaf roofing manufacturing facility in Dar es Salaam due to their established local service support capability, the electrical efficiency of GE’s Jenbacher gas engine and their global reputation.”