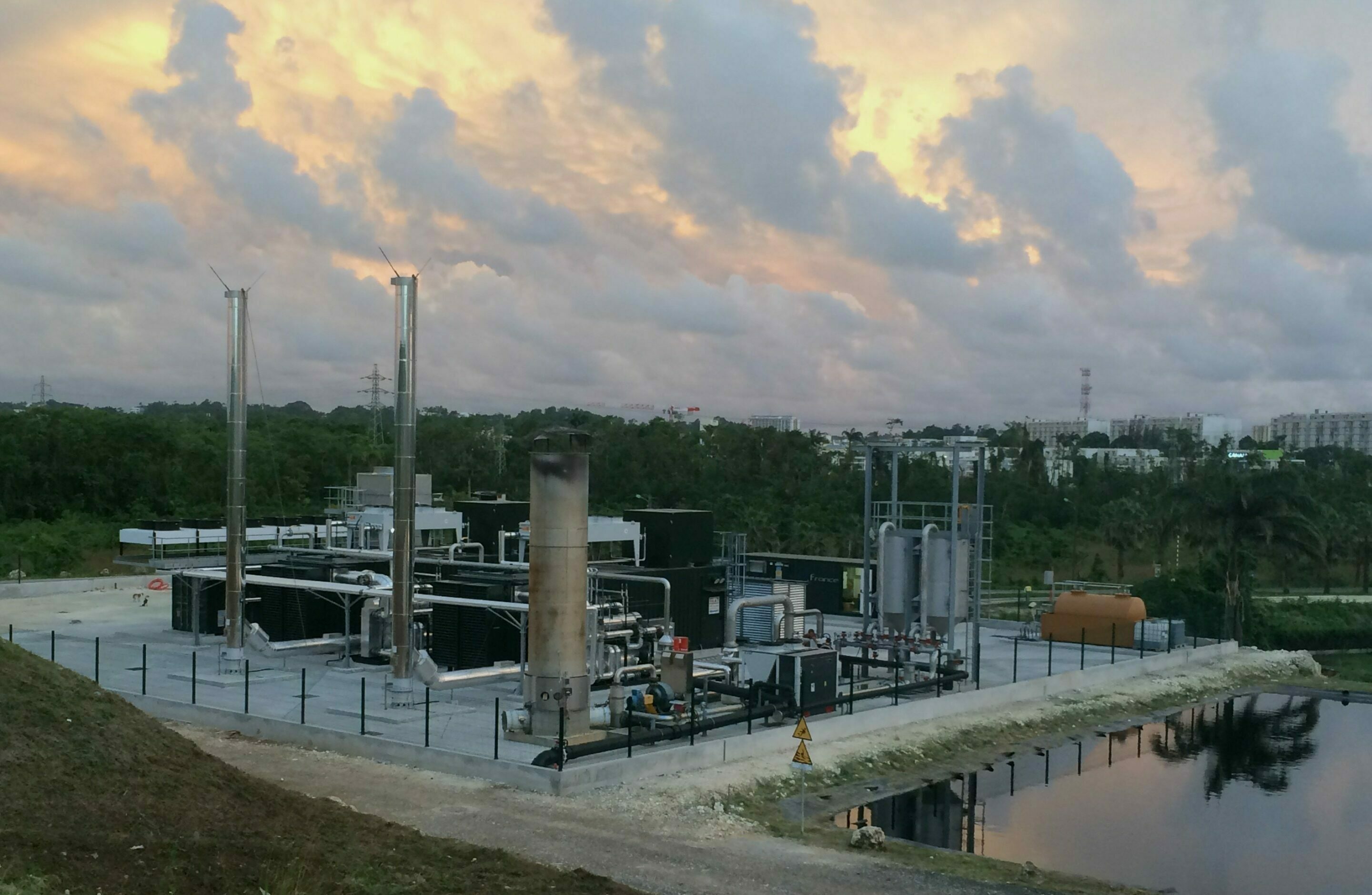 The La Gabarre landfill gas power plant is located near to the Pointe à Pitre Airport.

La Gabarre’s intercommunal landfill was created in 1973 by prefectoral order. Located in the Abymes’s municipality, the landfill extends over 5 hectares.

In 2010, 214,870 tonnes of waste was buried on the site. The Gabarre ISDND is one of the last authorised landfill sites.

The landfill gas engines were commissioned in October 2017.

The equipment is adapted to the tropical climatic context of Guadeloupe which is characterised by high temperatures, high relative humidity, electrical network support, seismic and cyclonic risk.

The electricity will be sold on the EDF SEI network and the heat will be recovered in a biome boiler named “Evap’tar”. It is a water evaporation unit using the thermal energy from the engine, this allows to limit the liquid discharge into the natural environment.

The La Gabarre landfill gas power plant project is part of the rehabilitation and upgrading of the waste storage centre, and provides electricity equivalent to 4,634 inhabitants, or 30% of the population of Pointe à Pitre, from their homes wastes. 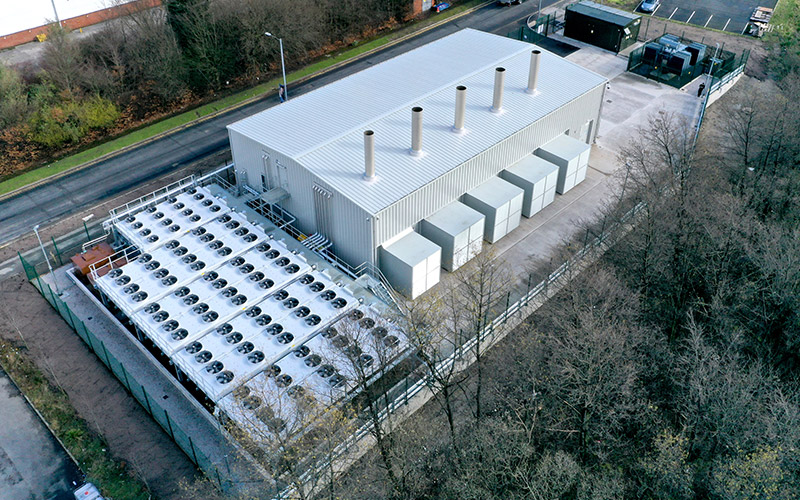 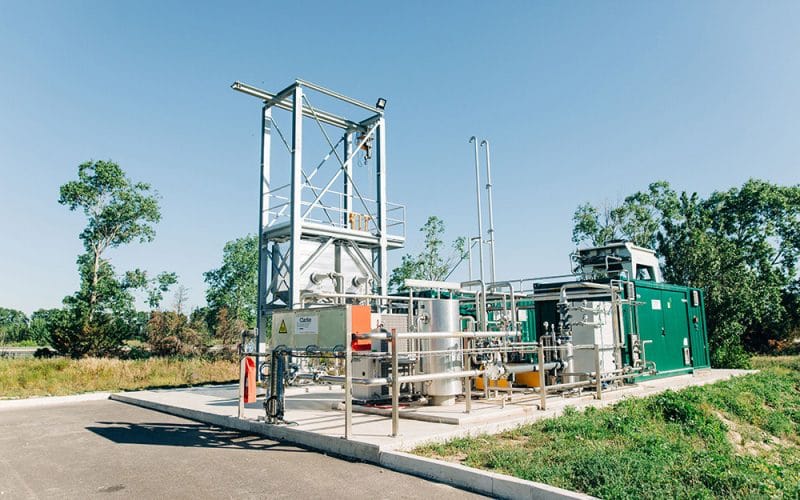