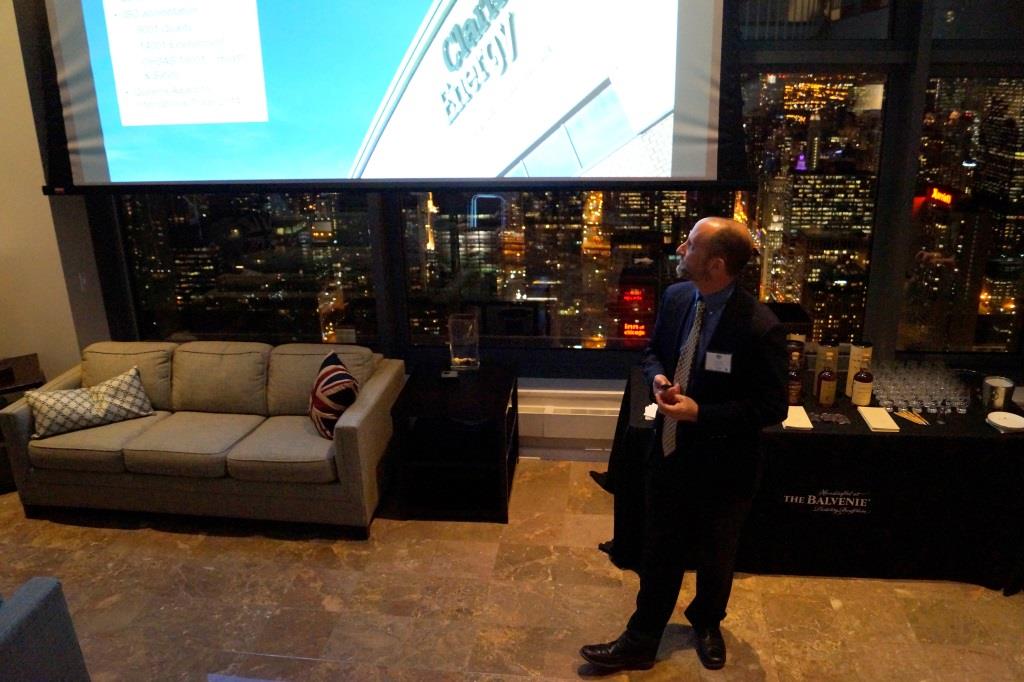 Clarke Energy delivered a launch event for its new business in the Midwest of the USA on the 10th of November. The event took place at the British Consulate General residence on North Michigan Avenue in Chicago. Attendees included prospective customers, consultants and other stakeholders in the Midwestern power industry.

Clarke Energy would like to thank their guests for their attendance and the invaluable support of the team at the British Consul General. 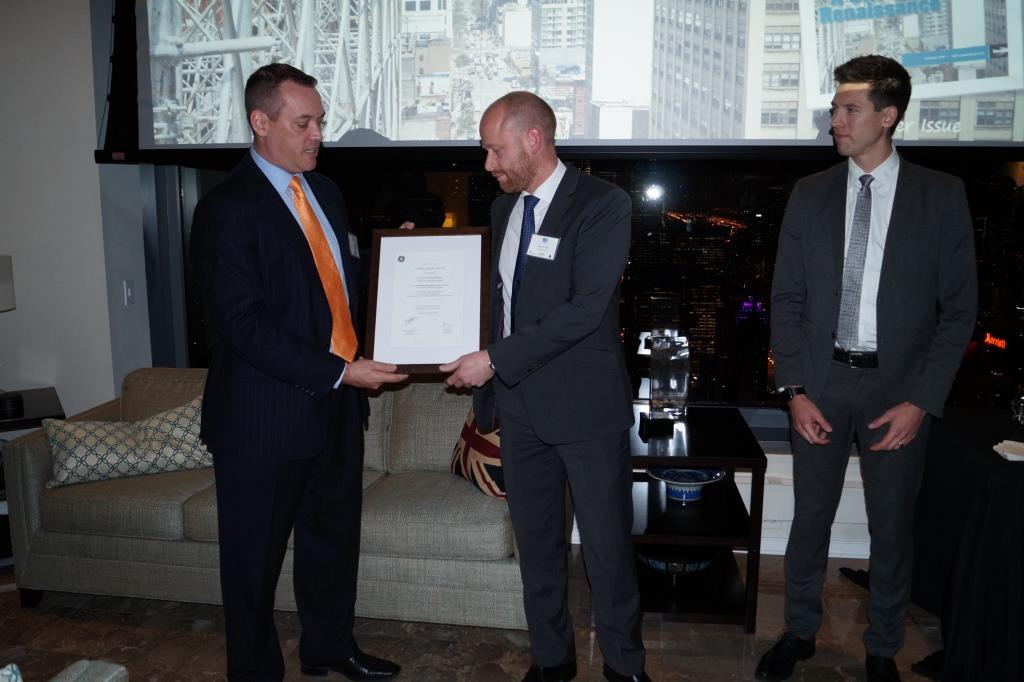