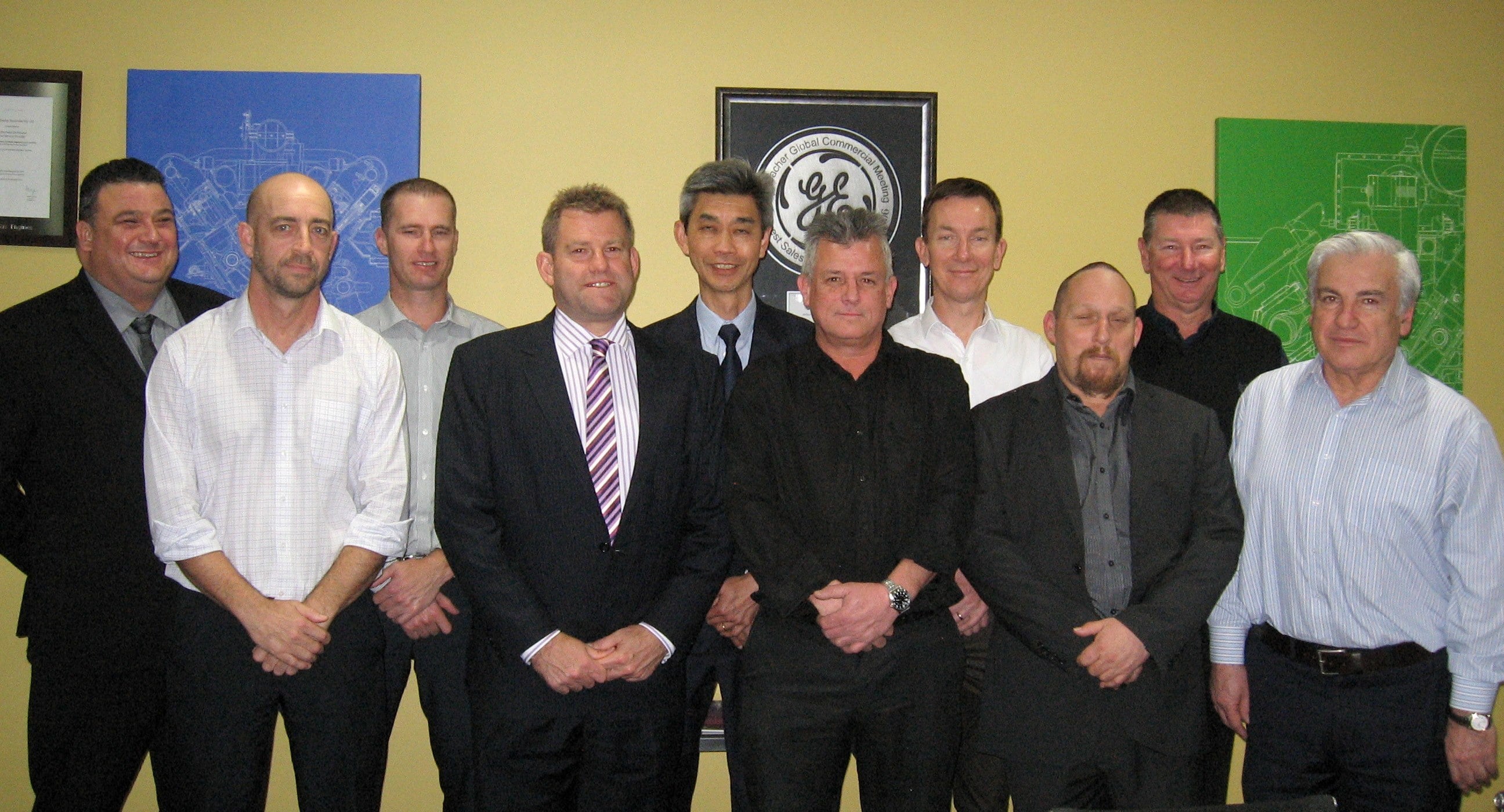 Clarke Energy’s Australian operations would like to acknowledge ten members of the team that have been with the business for ten years. These key team members have helped support Clarke Energy’s growth to one of the leading providers of gas and diesel fuelled generating set power plants in the world.

Clarke Energy’s Australian business is a cornerstone of the Clarke Energy group of companies and provides a Southern Hemisphere hub that supports the wider businesses in New Zealand and now Papua New Guinea.

Clarke Energy would like to thank these people and the wider team for making the business a success.

As the business continues to go from strength to strength we look forward to welcoming more members into our ten year club!