Clarke Energy supplied, installed, commissioned and fully tested the GE Jenbacher unit at Todd Energy’s Happy Valley site in Wellington in March 2008. The engines run from landfill gas which is a source of renewable electricity. Clarke Energy has also been contracted to undertake the scheduled maintenance of the unit under a maintenance contract.

The GE Jenbacher generators run on landfill gas with each generator connected, via an integrated 415V circuit breaker to operate in parallel with the grid. Renewable electricity is exported to the grid via the transformers. The station provides export power for the local communities while reducing the sites greenhouse gas emissions. 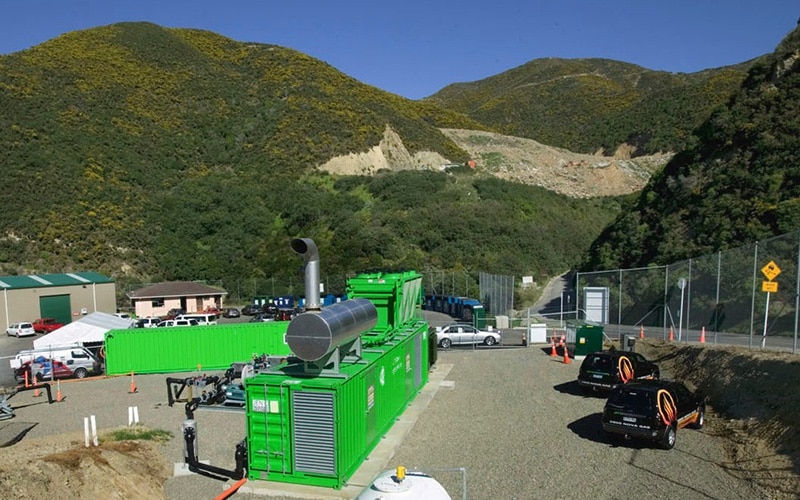