It was important for Clarke Energy to celebrate its 1GW success and the 15th anniversary of the company with its customers and partners without whom, nothing would have been possible. The event took place on the evening of June 23rd on a rooftop terrace in Paris, on the 59th floor of the Montparnasse Tower. The numerous guests were able to enjoy a magnificent 360 ° view over the French capital.

This glamorous evening consisted of; speeches, cocktails, buffet, magician and hypnosis sessions with upbeat jazzy music playing in the background.

During the evening, Leon Van Vuuren and Wouterjan Vanderwurff GE, presented the trophy of the 1.1 GW to Clarke Energy’s Didier Lartigue for this important milestone! 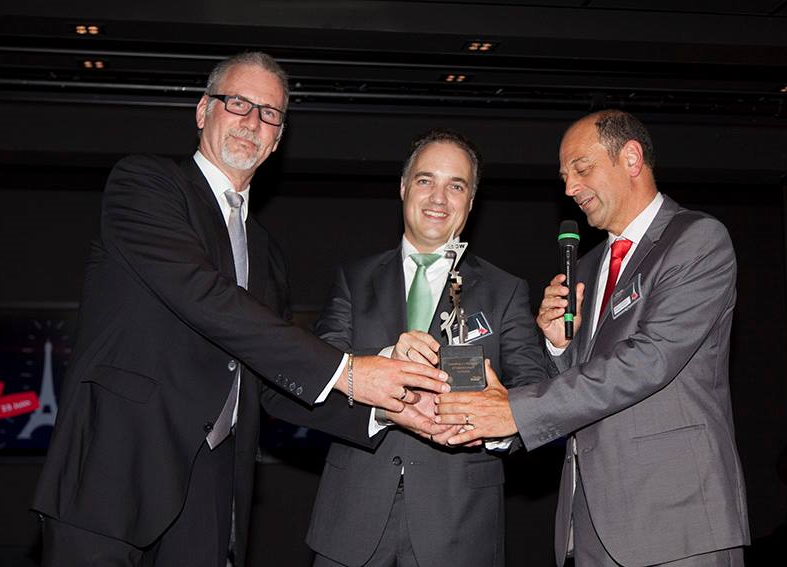 Clarke Energy is a leading company operating in engineering design, installation and long term maintenance of power plants to gas engines, on applications such as biogas, natural gas, landfill gas, wastewater gas to greenhouses, throughout France. The company now has more than 1 135 MWe of power facilities installed in France supplying the Jenbacher power production facilities in the markets where it operates. 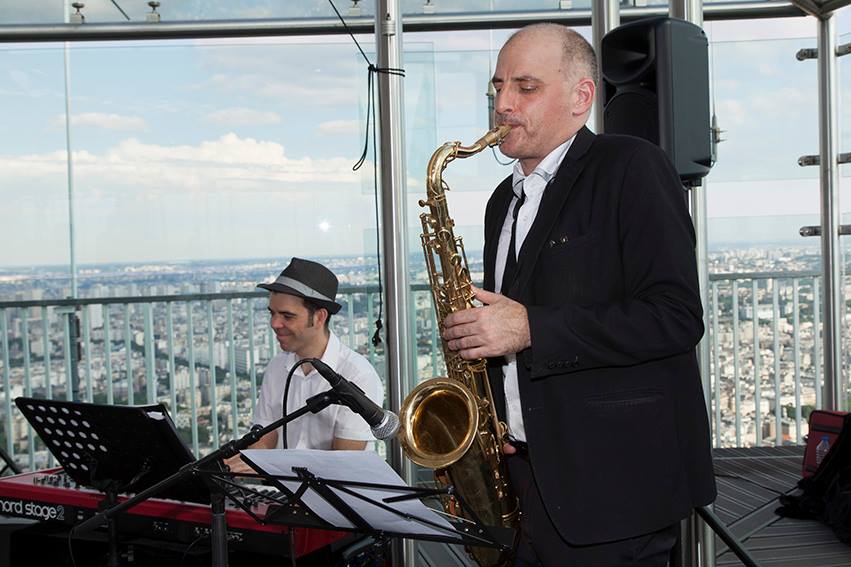 For the special celebratory occasion, a film was produced by the Clarke Energy team, featuring testimonials from major customers showing the relationships of trust that Clarke Energy has developed with its customers and partners during the past 15 years.

The movie video can be seen on: