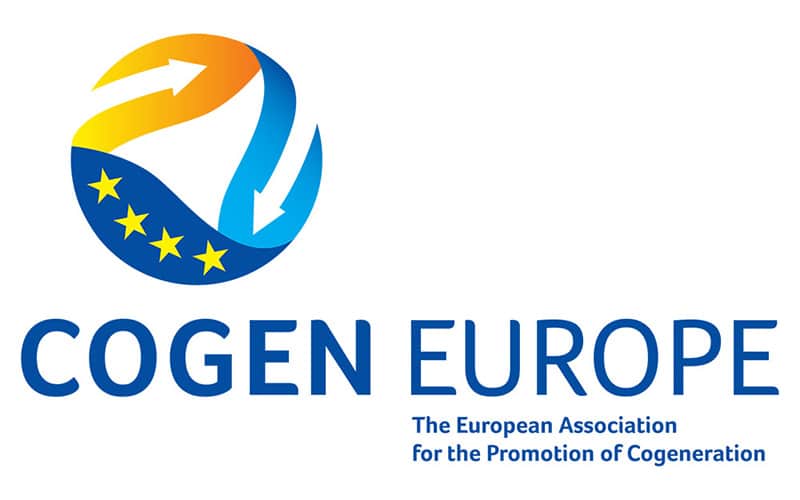 COGEN Europe, the European Association for the Promotion of Cogeneration, today announced that Alex Marshall, Group Marketing and Compliance Director for Clarke Energy, has joined its Executive Committee. Clarke Energy join the committee as a company committed to making climate neutrality a reality by 2050.

Hans Korteweg, Managing Director at COGEN Europe commented that he is looking forward to welcoming Alex Marshall to the committee: “These are important times for the energy sector. All actors have to step up their commitments and actions today to have net-zero emissions by 2050. With cogeneration, we can get there quicker and more cost-effectively. Having Clarke Energy on board, is a great asset to bring that message.”

Alex Marshall, Group Marketing and Compliance Director at Clarke Energy, added: “Clarke Energy has been working in the cogeneration sector for over 30 years and operates in numerous European countries. With our ongoing European expansion, we are delighted to be invited to join the Executive Committee of COGEN Europe, the leading trade body in the region representing the interests of energy efficiency and cogeneration technology. It is important to steer the industry to a zero-carbon future and position cogeneration as a way to support the delivery of European Union’s zero carbon targets. We hope to be able to support this goal as part of our participation in the Executive Committee.”