Trigeneration or combined cooling, heat and power (CCHP), is the process by which some of the heat produced by a cogeneration plant is used to generate chilled water for air conditioning or refrigeration. An absorption chiller is linked to the combined heat and power (CHP) to provide this functionality. Quadgeneration takes this process one step further with the addition of systems to purify carbon dioxide from the engine exhaust. Combined cooling and power (CCP) is where electricity and cooling are utilised alone.

There are a number of benefits to trigeneration including:

Absorption chillers provide an economical and environmental alternative to conventional refrigeration. Combining efficiency, low emission power generation equipment with absorption chillers allows for maximum total fuel efficiency, elimination of harmful refrigerants and reduced overall air emissions. There are a number of different configurations of CHP units where refrigeration can be derived. These include:

Combining a CHP or cogeneration plant with an absorption refrigeration system allows utilisation of seasonal excess heat for cooling. The hot water from the cooling circuit of the plant serves as drive energy for the absorption chiller. The hot exhaust gas from the gas engine can also be used as an energy source for steam generation, which can then be utilised as an energy source for a highly efficient, double-effect steam chiller. Up to 80% of the thermal output of the cogeneration plant is thereby converted to chilled water. In this way, the year round capacity utilisation and the overall efficiency of the cogeneration plant can be increased significantly.

Across the world, there is a new emphasis on projects that combine climate protection and economical primary power generation. Absorption chiller technology represents an optimal solution for a year-round efficient source of cooling and heat, especially when used in conjunction with a gas engine cogeneration plant. More than 500 systems with Jenbacher gas engines in combination with absorption chillers have been delivered worldwide. 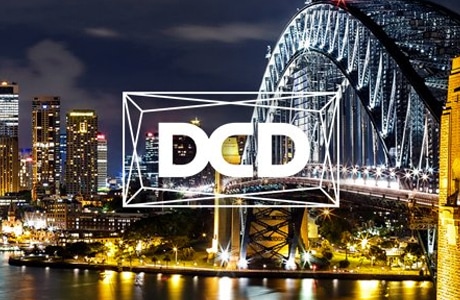 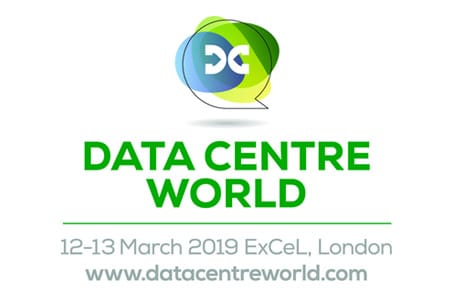