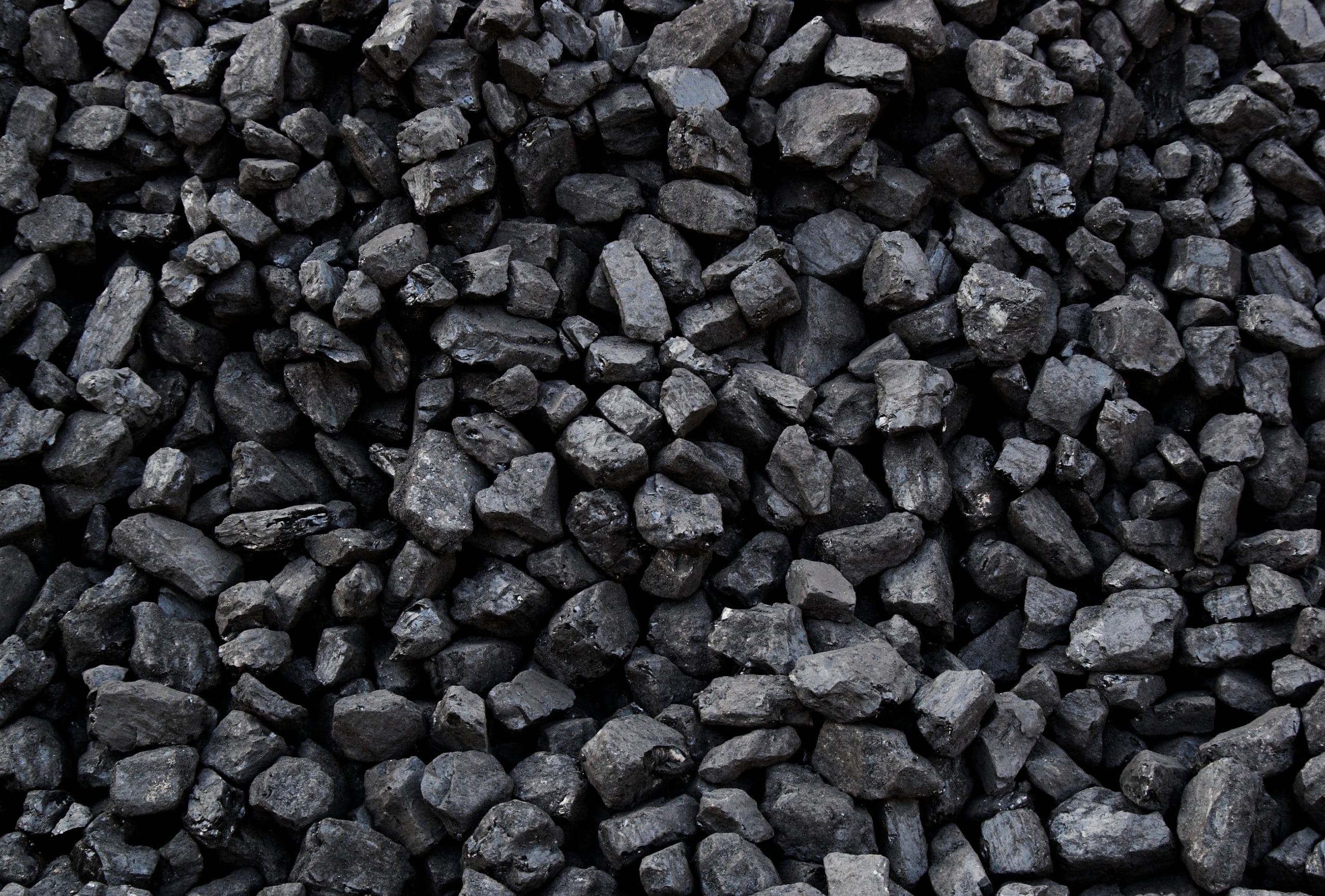 Even after coal mines are shut down, coal mine gas continues to be released. The composition of abandoned mine methane gas presents no technical difficulties for combustion in gas engines. The thermal energy can be used for heating purposes fed into a district heating scheme.

Mines gas has long been a known and dreaded phenomenon of coal mining. This methane mixture is gaining in importance with people’s growing awareness of climatic and environmental problems.

Methane is the product of geochemical transformation (carbonification) of organic substances that form coal. The methane and carbon dioxide produced during the carbonification process (starting around 300 million years ago) exist as free gases in cracks, crevices and pores and as adsorbed gases (condensed gas on the surface) entrapped within coal seams and the adjoining rock. When coal is mined underground, the methane gas released becomes a problem as, when combined with air, it forms a highly explosive mixture. The extraction of the mines gas released as a result of mining activities is therefore of vital importance to the safety of miners.

A similar problem is encountered after the closure of a coal mine since the cracks and crevices created in the ground by the mining activity allows substances to be released and gas may continue to be emitted. The resulting drop in gas pressure leads to desorption of the adsorbed gas. This effect may be compared to a champagne bottle: once the cork has been removed, the carbonic acid continues to bubble until there is none left.

The use of gas engines for the generation of electrical energy from mines gas is already an established practice, which will continue to grow in importance in the future due to the free availability of fuel, problematical cold flaring being no longer necessary, and in many instances the heat generated can also being used directly.

Clarke Energy has installed a number of units at operational and disused closed mines, under turnkey contracts for the installation of equipment.

The first Jenbacher systems using coal mine gas were installed in the UK and Germany in the mid 1980s. Clarke Energy has installed over 237 MW of generation capacity on the different forms of coal gas. Clarke Energy’s  Australian operation is one of the leading centres in the world for the development of coal gas sites, accounting for over 146MW of this total. These plants generate over 1.5 million MWh of electricity per year – enough to supply about 430,000 EU homes. Generating this amount of electrical power with coal mine gas could save approximately 367 million cubic metres of natural gas a year. In addition, using coal mine gas in the engines can reduce the release of methane into the atmosphere by about 85% compared to venting the gas, which corresponds to CO2 savings of 30-40,000 tonnes per year.