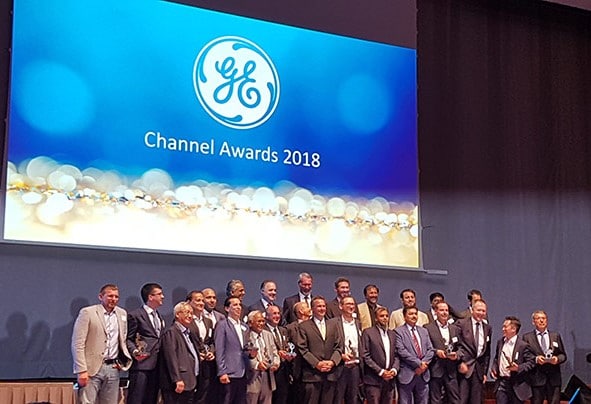 The 24th and 25th saw the 2018 biannual GE Distributed Power, Channel Partner Conference in Innsbruck near Jenbach where the Jenbacher gas engine is made.

Clarke Energy’s Group Marketing and Compliance Director; Alex Marshall, was invited to participate in a panel discussion highlighting how high standards of compliance can be used to support long-term sales growth. This was followed by a presentation by Clarke Energy’s Projects Director; John Fletcher who highlighted the successful deployment of a UK 50MW Capacity Market peaking station in record time. 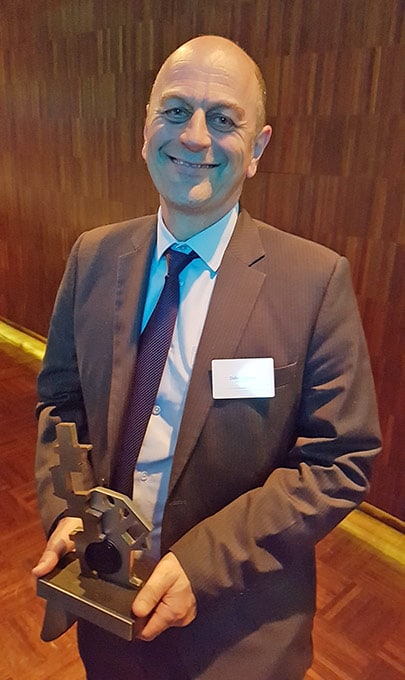 The team at Clarke Energy were delighted to be recognised by GE at the awards dinner. We secured two key awards, the largest scoop of any of the international Channel Partners present.

Clarke Energy was credited with the Digital award – a key competitive advantage of the Jenbacher platform, specifically related to the successful deployment of MyPlant and Clarke Energy’s French operations work with MyPlant and Dalkia.

Jim Clarke, Chairman of Clarke Energy was granted the first special recognition for ‘Lifetime Achievement’. Jim expressed the great fun he has had over the years working with the Jenbacher platform and asked the 23 Clarke Energy participants to join him on the stage.

Clarke Energy was also short-listed for two further awards – Above and Beyond – for Clarke Energy’s Australian operations and for Compliance. 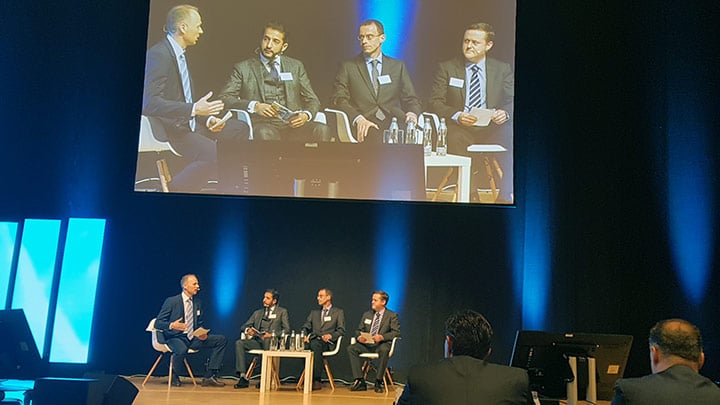 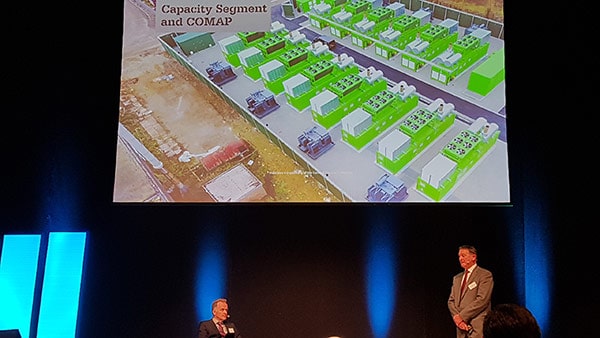