The event was a great success with over 40 power industry professionals attending from various sectors ranging from waste management, energy utilities, telecommunications and engineering consultancies.

The function kicked off with a welcome reception followed by presentations delivered by Michael Jones of Clarke Energy’s Australian operation, and Mike McKessar and Keith Twemlow, both from TransDiesel New Zealand.

The international flavour of the evening was further enhanced by Jean-Charles Ascoët who travelled from Kohler SDMO in Brest, France to participate. 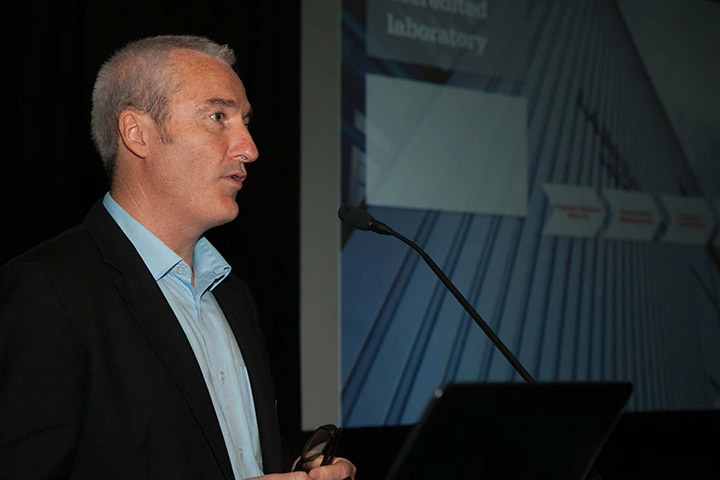 Guests heard about the synergies between Clarke Energy and their channel partner for Kohler product in New Zealand, TransDiesel.

This collaboration has developed since the acquisition of Clarke Energy by Kohler in 2017 and positions both businesses for further growth in the region.

Formal proceedings were rounded off with a keynote speech delivered by sporting legend Eric Rush, ex Rugby Sevens player who entertained guests with his stories of a sporting career spanning over two decades. 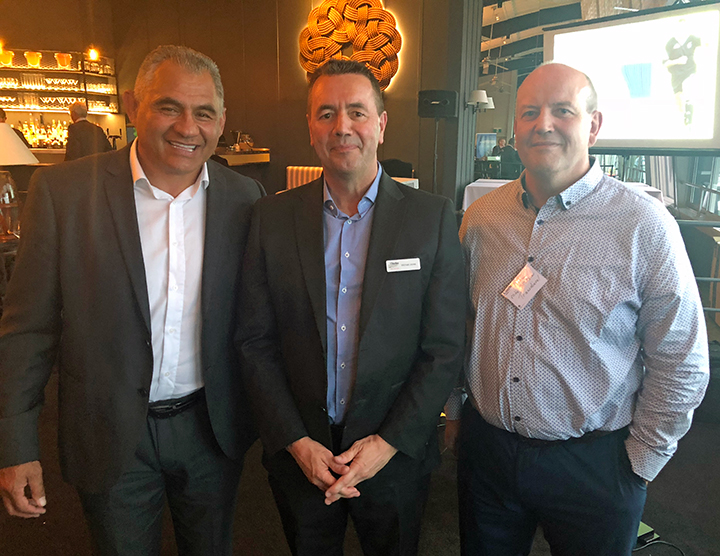