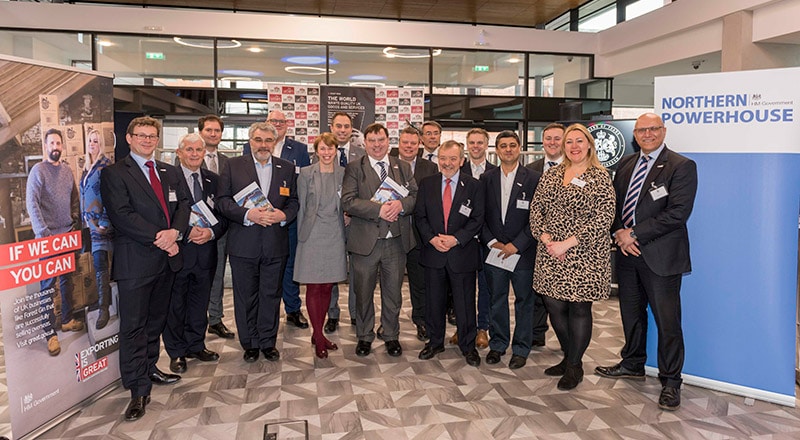 Clarke Energy has been named as one of a select group of companies, chosen by the Department for International Trade to act as an Export Champion for the Northern Powerhouse. This is an expansion of the successful Northwest Export Champion scheme launched by United Kingdom Trade and Investment (UKTI) in 2014, and under the banner of the DIT in recent years. Export Champions help share their success stories for export and international trade along with tips and advice to other local exporters. Clarke Energy is represented by Group Marketing & Compliance Director Alex Marshall.

The Northern Powerhouse is a concept to bring together the great cities, towns and rural communities of the North of England and Wales, to become a powerhouse for the United Kingdom’s wider economy. This is set to be achieved by improvement of transport links, a revolutionary new style of governance and increased investment. 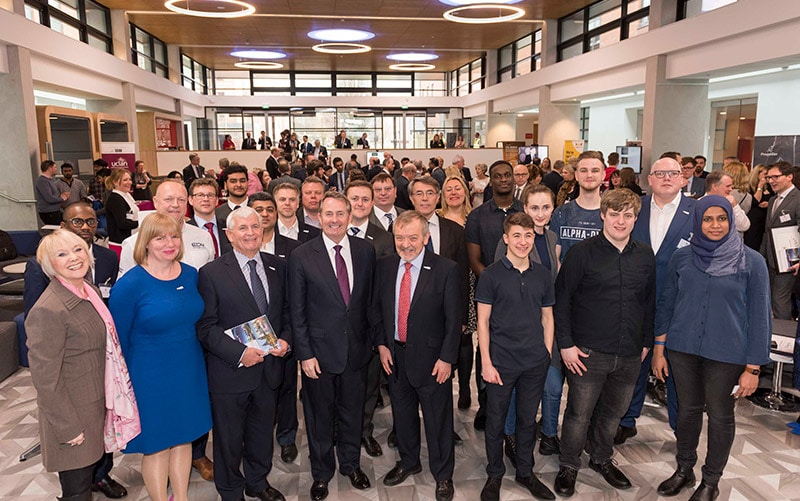