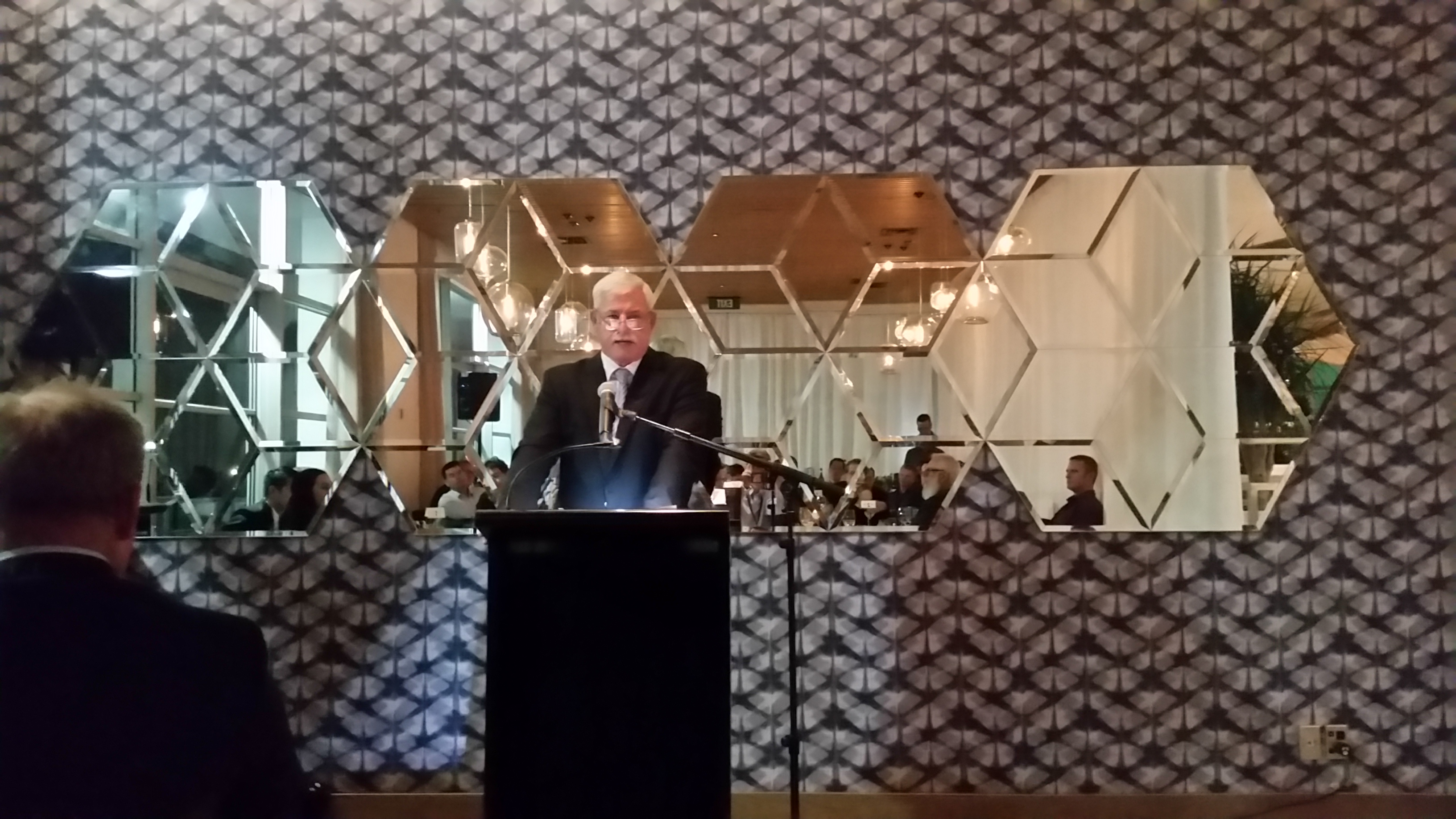 Clarke Energy successfully delivered a networking dinner in Auckland, New Zealand. The event took place at the Auckland Hilton hotel on the 9th of June and incorporated a number of key customers from the New Zealand gas, renewables and power industry. The event included a presentation by New Zealand cricketing great, Sir Richard Hadlee.

Clarke Energy is the authorised distributor and service provider for GE’s Jenbacher gas engines in New Zealand and has operated in the country since 1998. Jenbacher engines have been deployed by Clarke Energy on numerous applications in New Zealand including landfill gas, associated gas and high efficiency natural gas combined heat and power.

Business updates were presented by Greg Columbus and Michael Jones from Clarke Energy and a technical presentation was given by Martin Widner from GE. Martin provided the latest product updates for GE’s Jenbacher product range with relevance to the New Zealand market. Martin was supported by Bart Simes, Regional Manager for GE in New Zealand along with Daniel Icasiano and Martin Widner

Clarke Energy would like to thank its customers and GE for their valuable time in joining us and making the event a resounding success. 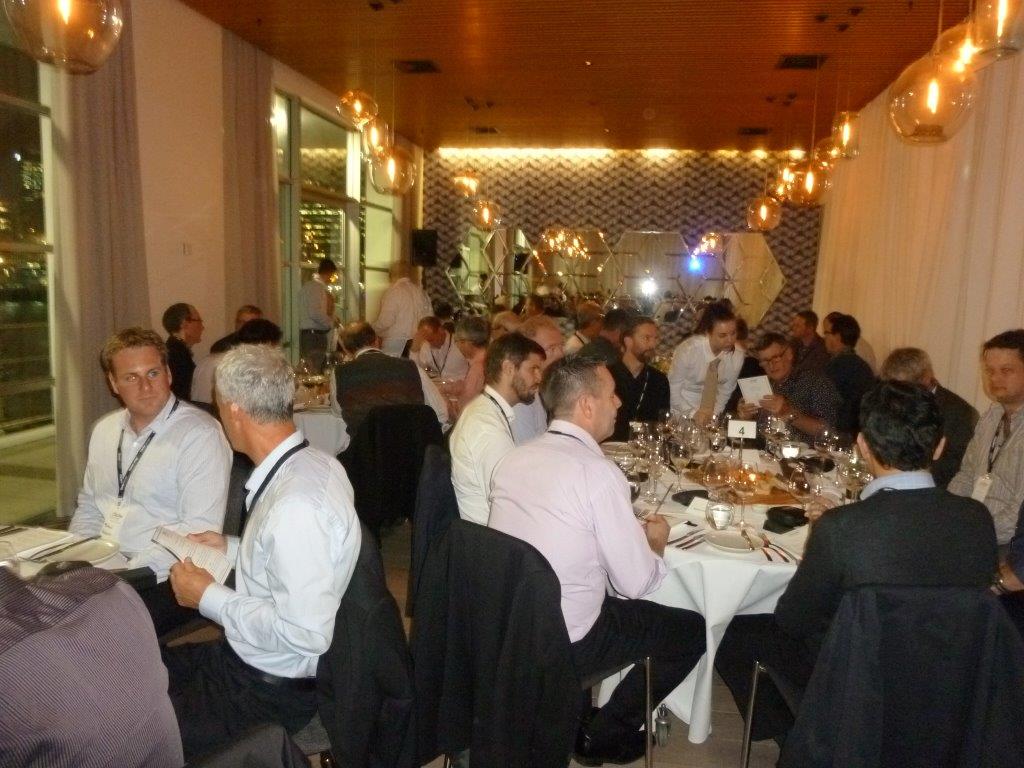 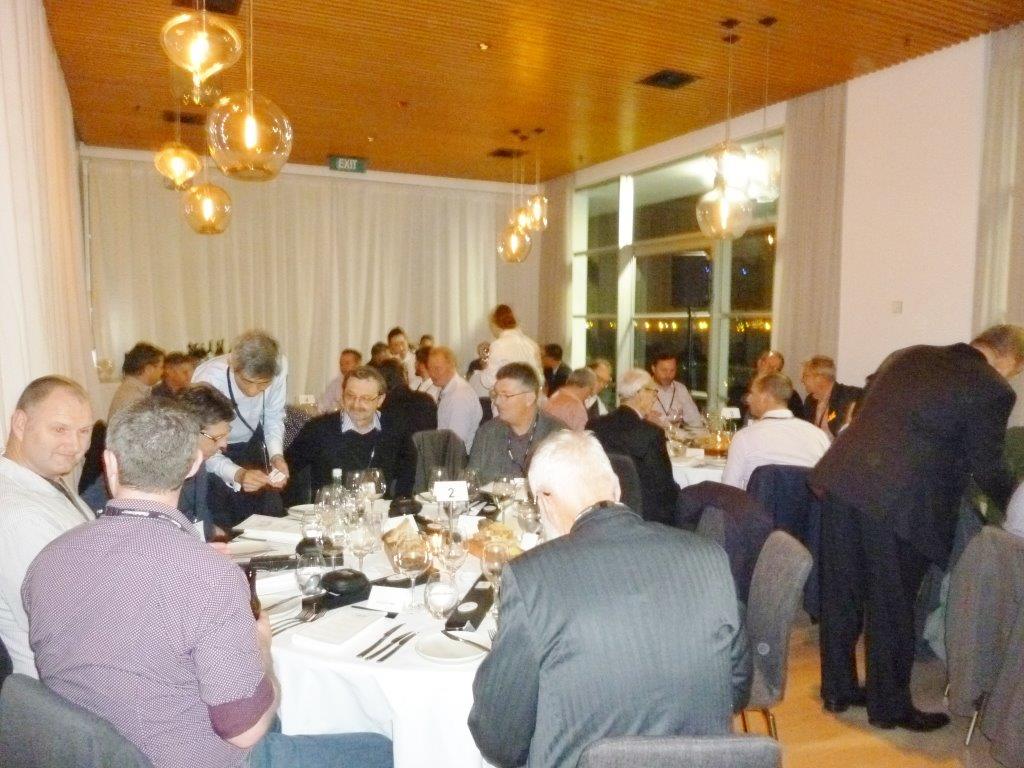